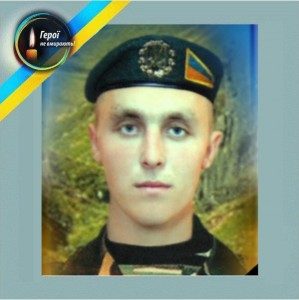 As a result of mortar shelling near the town Krasnohorivka (Mariinskyi district, Donetsk region) he died on July 20, 2015.… Читати далі