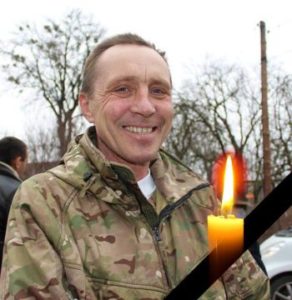 For personal courage, the Ukrainian defender was awarded a medal “For military merit.” 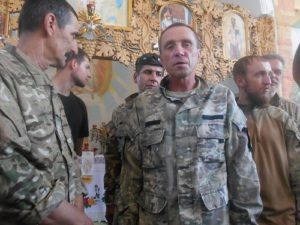 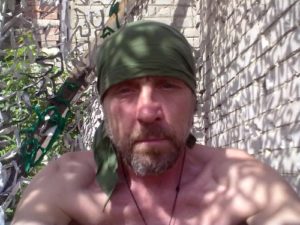 Publications about Zhukov I.

Zhukov Ivan (code name “Zhuk”), born in 1968, died on Thursday, May 23rd, about midnight in the United Forces Operation zone​​ in Donetsk Oblast. Ivan Zhukov was a volunteer of the UVA (Ukrainian Volunteer Army led by Dmytro Yarosh), UTC (United Territorial Community) “Volyn,” which is in the forefront in Mariinka, Donetsk Oblast. 49-year-old Ivan Zhukov – a code name “Zhuk” went to join the Volunteer Army, but he was not taken into the Armed Forces of Ukraine because of health problems. Therefore, he had never been to the army before. He went to the East of Ukraine on his own and defended Ukraine in January 2015.

ETERNAL MEMORY TO THE HERO 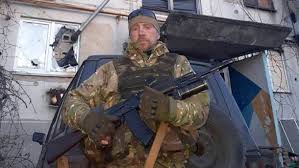 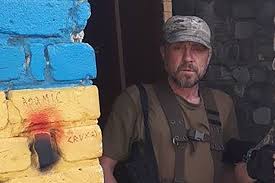 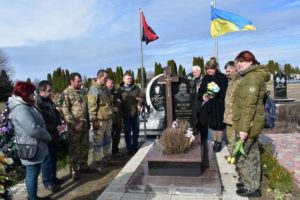 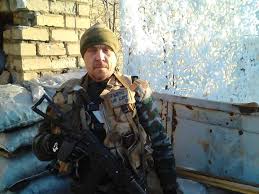